JAZZ TODAY is a fortnightly radio show on Cambridge105 Radio. It is broadcast live in Cambridge UK on 105FM, on digital and online at cambridge105.co.uk.


It was an honour to be asked again to contribute to the El Intruso International Critics Poll.  Full results HERE. 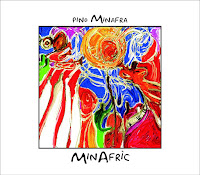 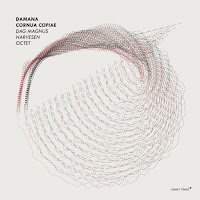 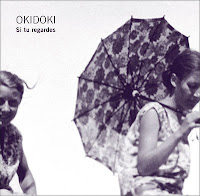 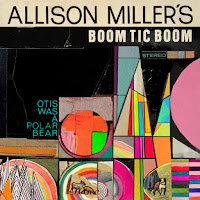 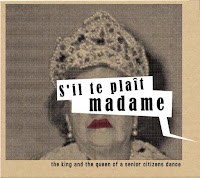 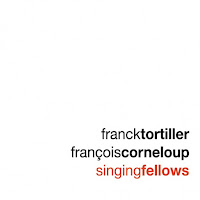 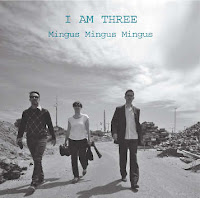 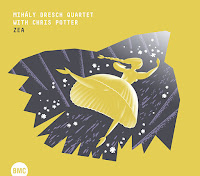 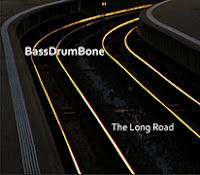 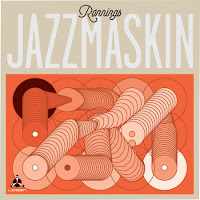